Herman Teirlinck House is set to open its doors again on 13 November. Now that the renovation work is completed, the venue is on track to becoming a new cultural focal point.

A meeting place for writers, artists, readers and walking enthusiasts and offering a wide range of activities’, say those who initiated the process, Hugo De Greef and Sigrid Bousset. ‘The opening will offer a well-rounded programme featuring actors such as Jan Decleir and Josse De Pauw reading their favourite stories from the works of Teirlinck and some of his contemporaries. Present-day authors such as Jeroen Olyslaegers and Delphine Lecompte will present new works which were inspired by Teirlinck.’ The writer Herman Teirlinck lived in the house, located along Uwenberg in Beersel, until his death in 1967. It was then used as a museum, and after being sold by the local authority and undergoing a major refurbishment, it will once again be open to all kinds of cultural activities. 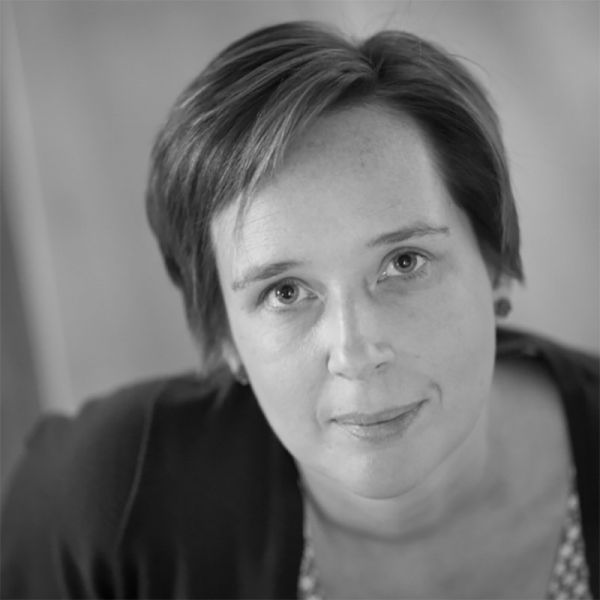