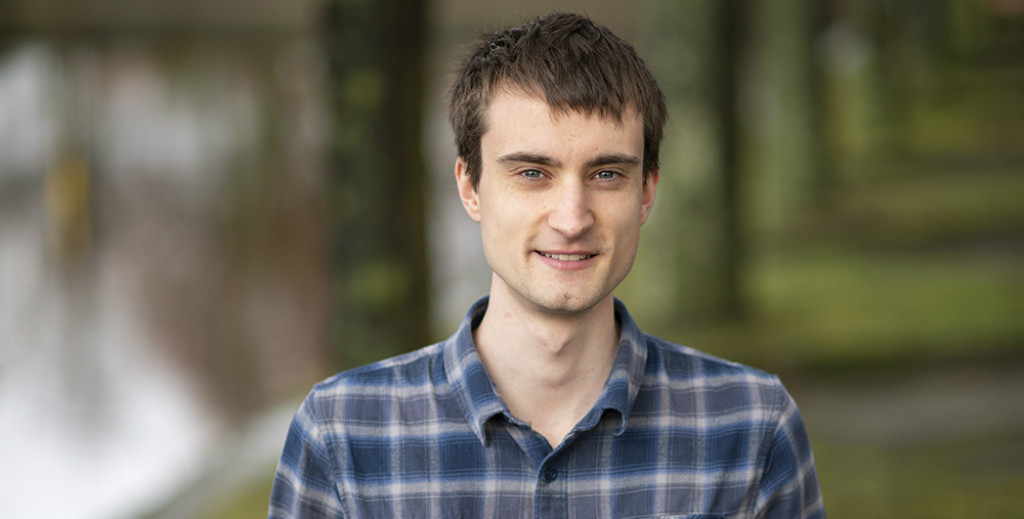 Back to June 2016, when the United Kingdom was holding a referendum on whether or not to stay in the European Union. The leavers won by securing 51.9% of the votes. It was a non-binding referendum but the British government was committed to respecting the outcome.

Almost three years later, there is still much confusion about how the Brexit process should play out. It is not immediately clear how the deadlock can be broken but a lot could happen before the 29 March deadline. David  Dyett and Andy Purvis, two UK citizens living in the Rand, are concerned about how Brexit will affect their daily lives. Will they be able to stay here? They fear the worst but hope for the best. They are preparing their own plan B, adopting dual nationality, for example. Purvis: ‘Sometimes I find myself hoping it was all one big joke.’ 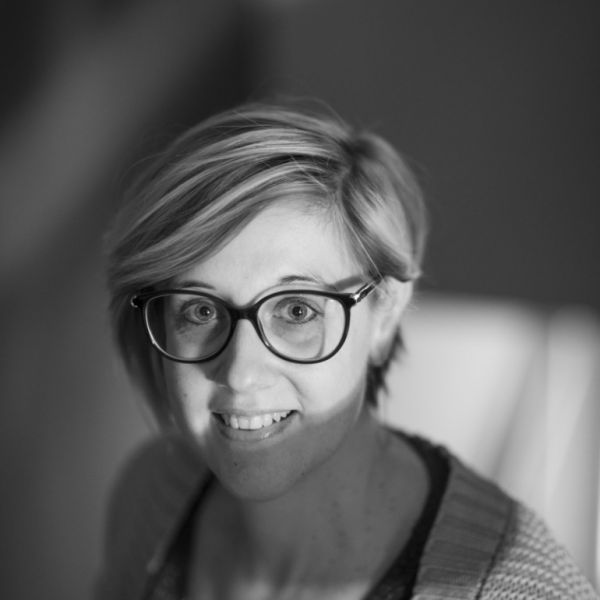