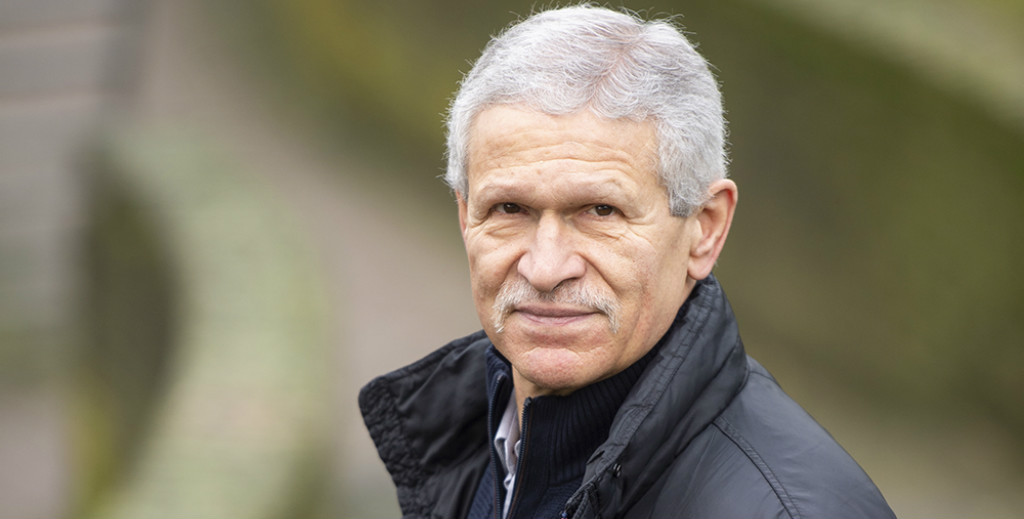 In fair weather or foul, Carlos de Sousa Vivas slips on his hiking boots to walk from his hometown Zaventem in the direction of Nossegem or Sterrebeek.

‘I’ve always loved going out into the world.’ He was barely 14 and a half years of age when he travelled to the large Portuguese city of Lisbon. The blunt impact of the economic crisis in 1986 prompted him and his wife to move to Switzerland and subsequently to Belgium, where he worked for years with genuine conviction as a concierge. He is now actively involved as a volunteer in Café Combinne, Repair Café and the Speelotheek in Zaventem. This gives him the feeling that he is able to give something back to the country that has offered him so very much. 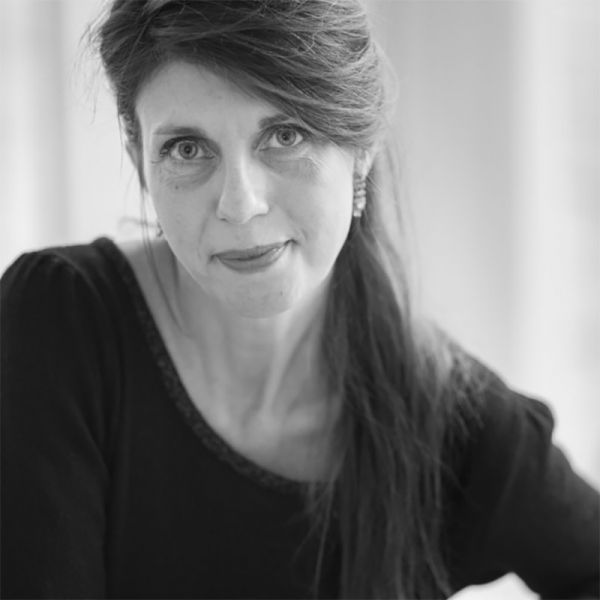