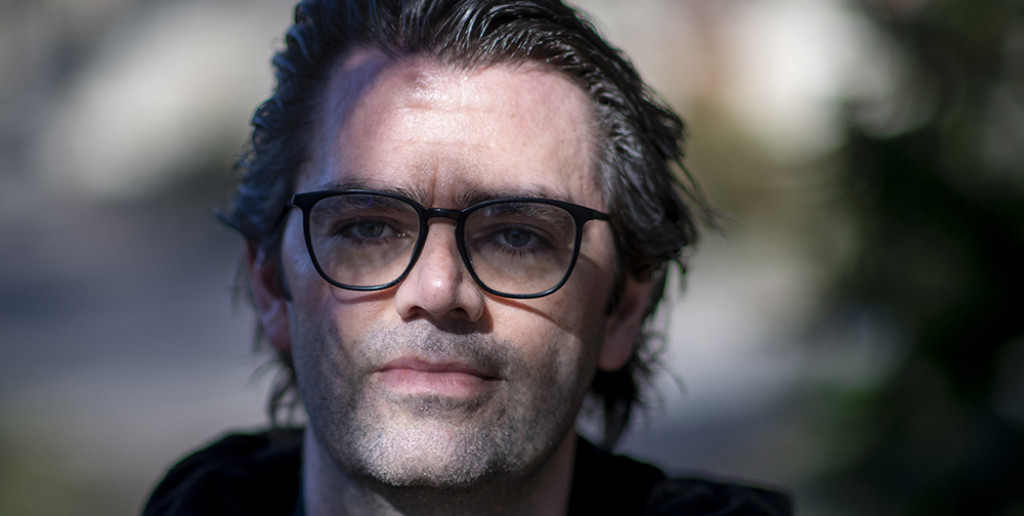 Wouter Dehairs from Hoeilaart won the Knack magazine’s Hercule Poirot prize last year for the best thriller with Nachtstad, a detective story set in Brussels and the Rand.

‘I got to know Brussels when I started studying there at the Catholic University of Brussels in Koekelberg. It used to be a quite student-unfriendly location, with police and insecurity on the streets. Looking back, I think it was a blessing in disguise for a crime writer. The campus was also quite a distance away from the city centre. Starting from Koekelberg, I often set off on walks and got to know the city better. In my mind, there is an entire network of connecting roads that actually dates back to that period of my life. Brussels is difficult to get to know, though. I still have not managed to plumb the depths of the city. That’s not a problem. The city is still a great source of inspiration, not least because it continues to be uncharted territory to some extent.'