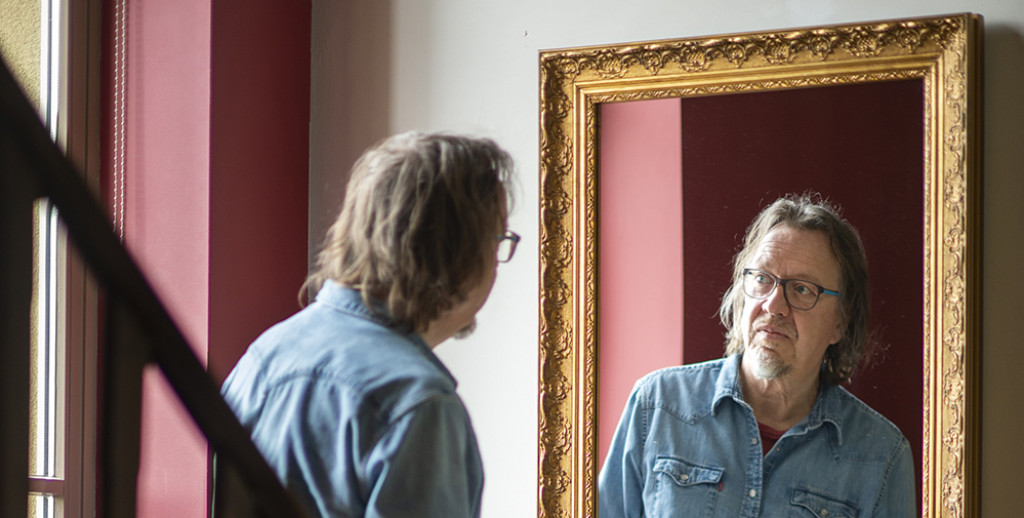 An absolutely breath-taking list of pop stars have been captured by Filip Wouters’ camera! And yet he might just as well have become a philosopher. How did a boy from Dworp end up becoming a celebrity photographer?

‘Well, it all began with taking shots of David Bowie’s Serious Moonlight Show. I was not supposed to be taking them, but I hid a lens in one of my socks and the body of my camera in the other and smuggled them into the concert so I could take pictures anyway. I sent them off to the Backstagemusic magazine. The people there thought they were good, and the rest is history. I became one of their regular photographers, and landed the job of chief photographer after a few years. Pop photography is a profession with a limited shelf life. You can’t keep on doing it forever. After all those years of shooting pictures, the time has now come to preserve and share all that work and history.’ 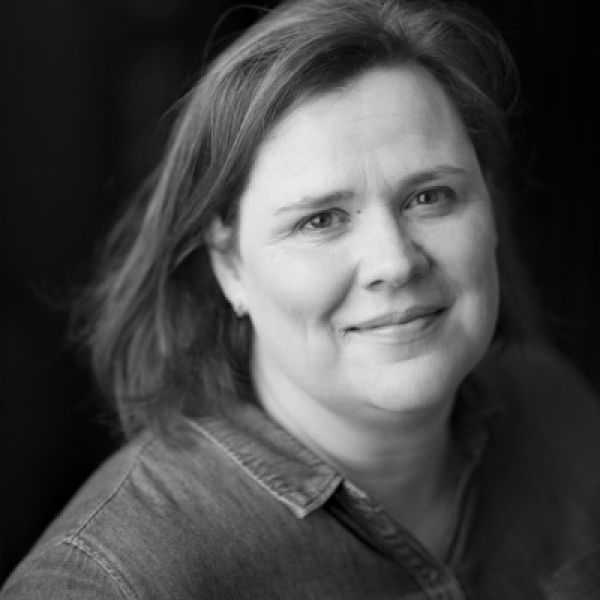