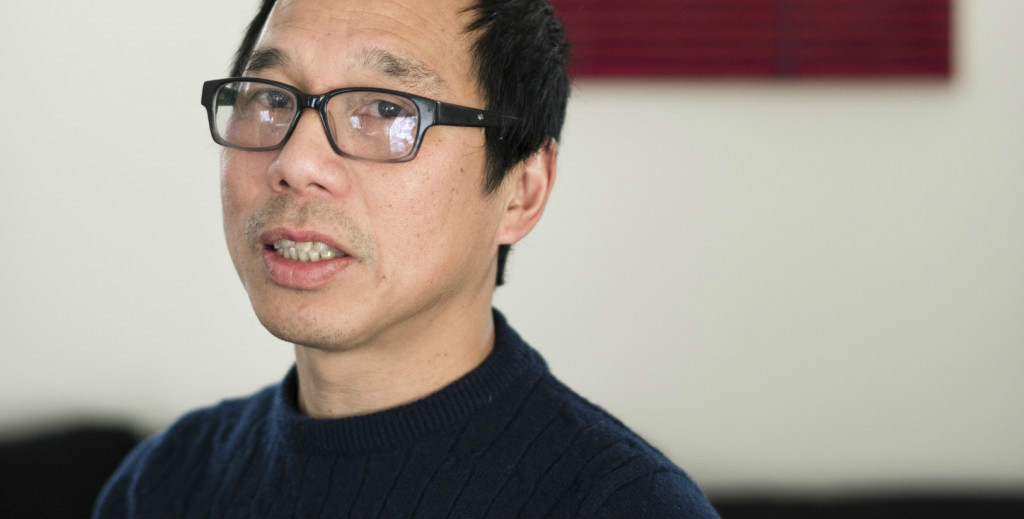 He was 12 years old in 1980 when he became a refugee fleeing Vietnam by boat. That was the start of an eventful struggle for survival for Cuong Luat Nguyen and his two brothers. Their destination was a country where they could start a new life in peace and freedom.

‘The journey by boat is still engraved in my memory. Spending seven days with 79 people in a tiny boat making a deafening noise. We thought our days were numbered seven times, when we were attacked by pirates, he says. ‘There is no point in look back to the country you left. Looking ahead is what it is all about. A new beginning lies hidden somewhere on the horizon. That is the most important lesson I learned as one of the boat people.’ (RK, apr 2016)