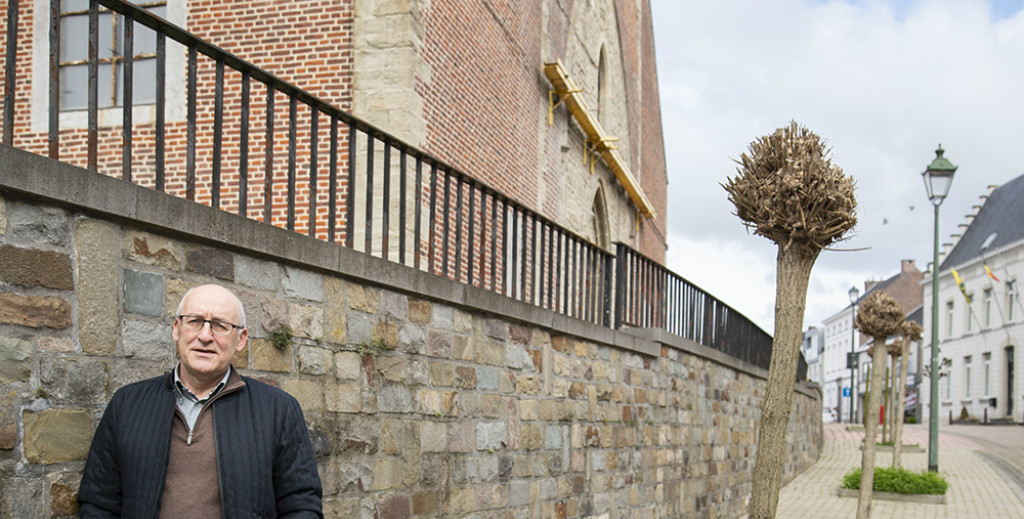 The St. Peter’s Church’s redevelopment programme in Galmaarden is picking up steam.

More than 10 years after the disastrous fire in 2008, an agreement has been reached on what the church’s new role should be: a new location for the library in combination with a covered multipurpose area. The link between the church and the Baljuwhuis Municipal Meeting Centre has become major asset for the work involved in upgrading the town centre. But that is far from the end of the story. First, the feasibility study’s conclusions must be processed into a project file. After that, a design competition will be launched to appoint an architectural firm. All in all, this will take another four years but the project is bound to give a further boost to Galmaarden’s image. 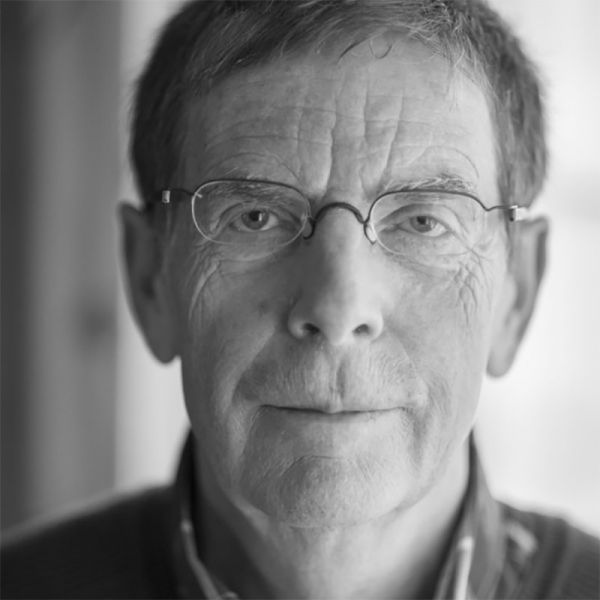