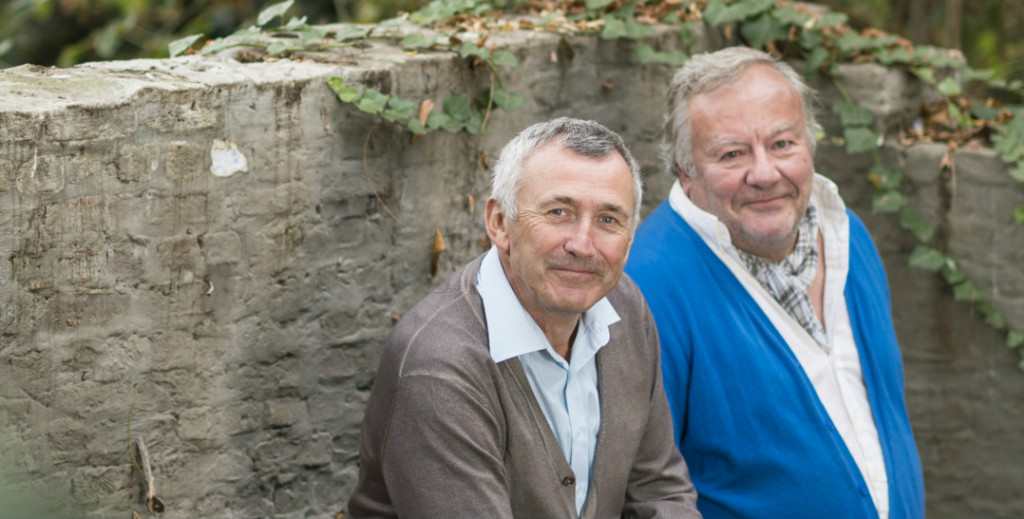 Crime writers Patrick De Bruyn and Jos Pierreux were both born in Halle. They ran around on the same playground for many years. They are now writing crime fiction. Both authors first of all think of a theme or subject on which to base their novels. They then develop a structure, that is the plot: this is what happens, in this way.

Pierreux: ‘I always have to laugh when writers say they do not know who the culprit is until they reach the final chapter. Yes, I can tell it from their books: aha, here he has finally discovered it . Your story sometimes runs away with you. A secondary character suddenly forces himself into the foreground. In fact you would rather get rid of this wretch but he keeps on reappearing. And then you have to accept him in the end.’ 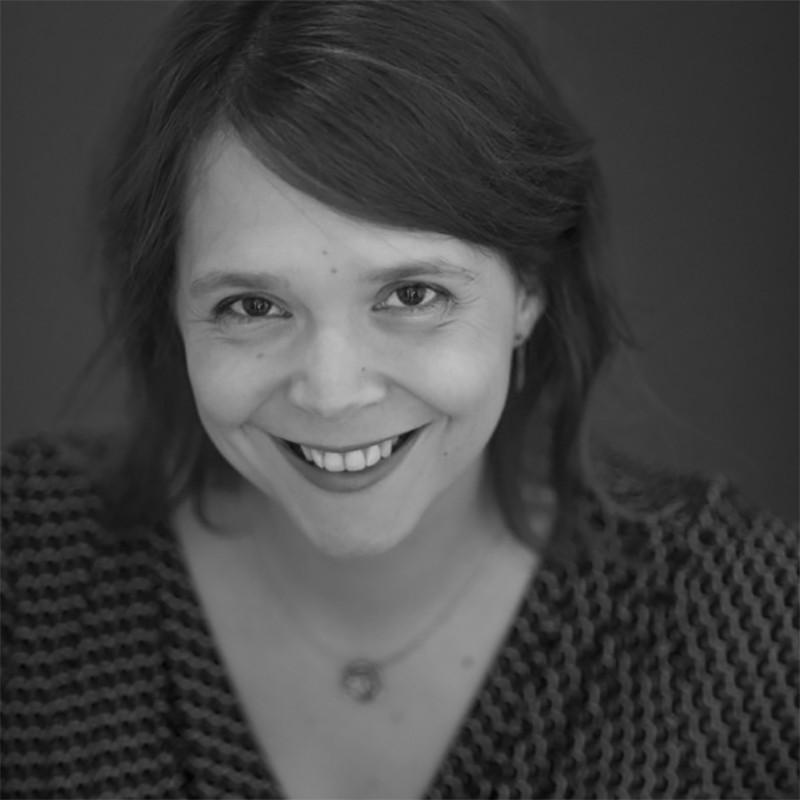