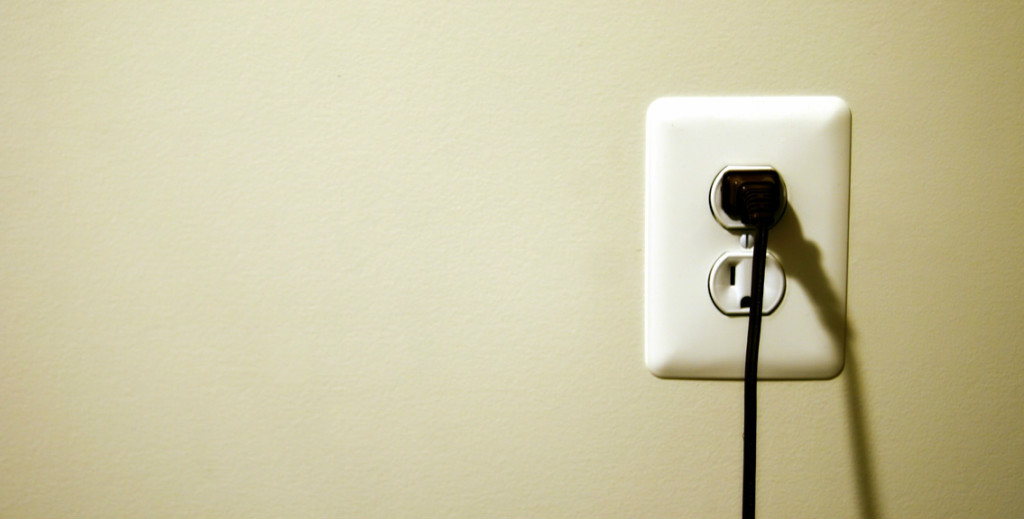 We have a mixed bag of good news and bad news to bring to you.

We have a mixed bag of good news and bad news to bring to you. Let's start off with the bad news.
RandKrant has to make some hefty cutbacks. No less than 42% of the operational budget is being taken away. Some changes are in store for 2015 because it is obviously impossible to keep offering the same kind of service with less money, so changes will have to be made in 2015. See our cutback plan.
Changes are therefore looming. RandKrant will have a different appearance in December. As part of the cost-saving drive, a piece of text or a photo has had to be dropped from one or two pages. Chopping a slice out of the budget means cutting a chunk out of RandKrant.
There will be one less issue of RandKrant in 2015, the one that is usually published in January. The other nine annual publications will be delivered to letter boxes in one half of the Rand one month and in the other half of the Rand the following month so the Rand will be split in two.
This means we will be able to continue publishing one RandKrant every month - nine times a year - thereby staying attuned as well as possible to all that is happening in our region.

And now for the good news. You can still keep in touch with us every month, even during months when no RandKrant appears in your letter box. All you have to do is to subscribe via the website and have RandKrant e-mailed to you every month so you can keep abreast of all that is going on in your neighbourhood and have a chance to win free tickets for a show in one of the arts centres or community centres in the Rand.
We may be divided but less is also more because apart from tickets you will also have the opportunity to win books and bumper stickers. Further details will be published on the website shortly. In 2015 the website will also be extended with various items, including personal stories by people living in one of the 19 Rand municipalities.
If you are still eager for a printed copy of RandKrant, well, from February 2015 onwards, each issue of RandKrant can be found in a number of arts centres, community centres, libraries, museums and cafes in the region. These distribution points will be featured here soon. So you see, less really is more (more or less).
And: when you sign up for RandKrant you are ensuring we can continue to operate.