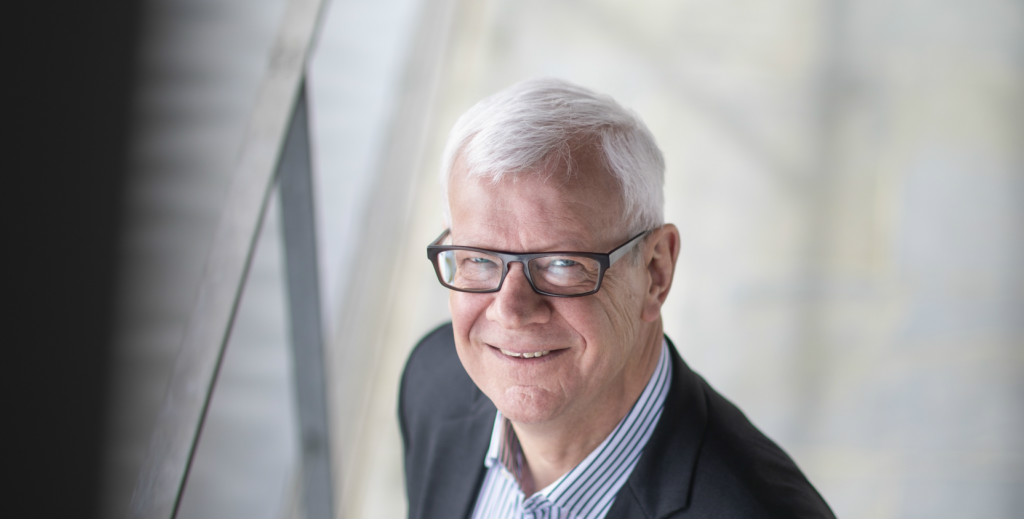 The Flemish Rand differs from an average Flemish municipality owing to its higher population density, growth and diversity. Nor is the surrounding infrastructure the same as in a non-urban context.

The high site occupancy ratio, the level of economic activity and the heavily used transport network are just some of the problems the authorities have to contend with. The Rand needs be offered the human and financial resources required to adopt an appropriate policy. The Rand is seriously disadvantaged in terms of meeting the actual needs. Our municipalities, regional governments, entrepreneurs and civil society have to join forces in calling for action to be taken. HalleVilvoorde, with its 632,000 inhabitants, is the second largest district in Flanders after Antwerp and deserves a level of investment in keeping with this status. 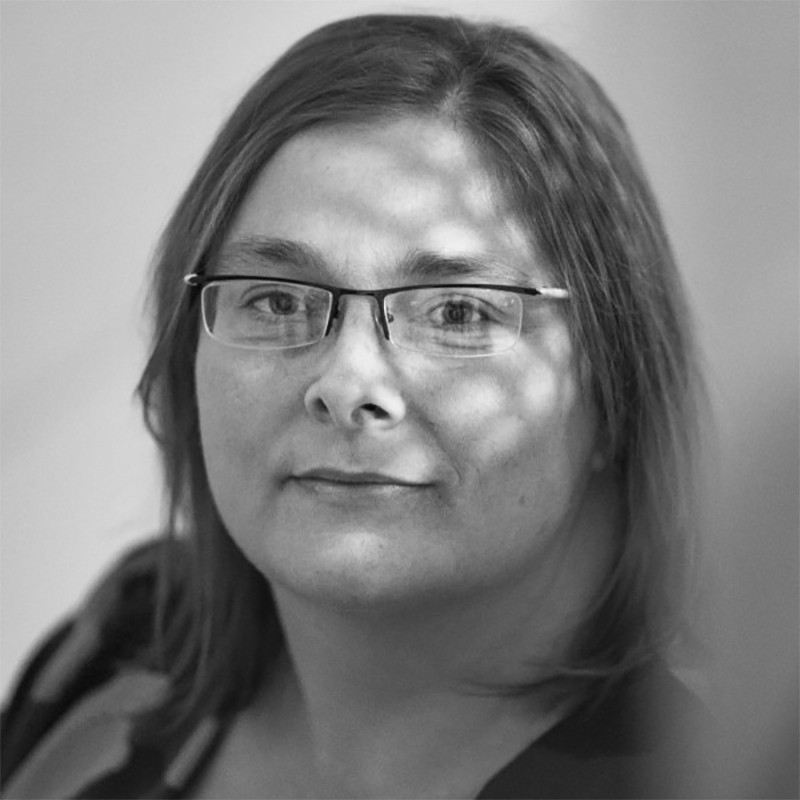