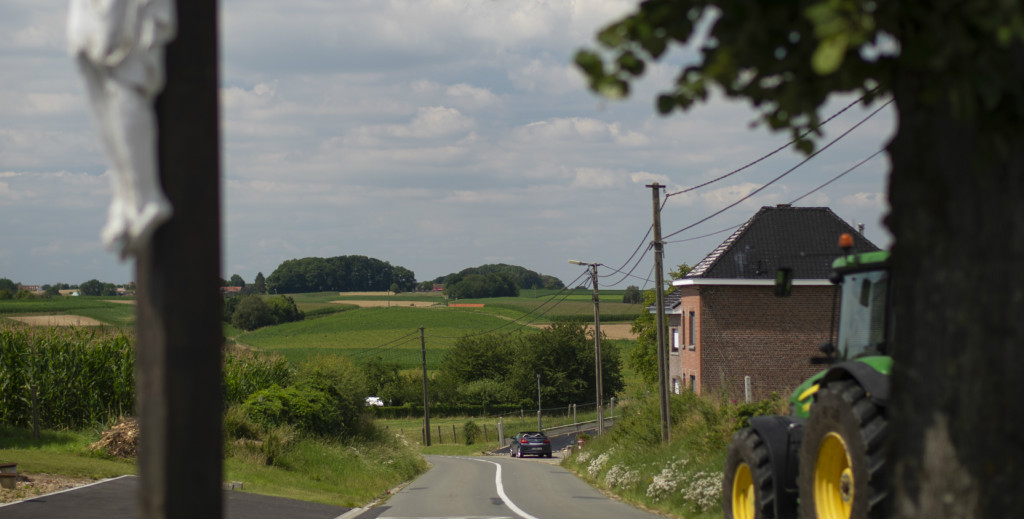 In Nieuwenhove (East Flanders) an asphalt road runs through the territory, as an easy connection between two streets with fields on either side. An ideal road for walkers or cyclists but not at all suitable for heavier traffic. It may not be obvious right away, but this route is quite unique, owing to the burden of the past it has to bear. Its name is Oude Brusselstraat. This is the former connecting road to the capital, almost 29 km from the Brussels Grand Place. It used to take six hours to walk from Nieuwenhove to the Grand Place. Taking a day to reach the city, the journey to Brussels represented
a psychological barrier for heavily laden travellers and merchants making their way there using slow means of transport. Brusselsestraat, Brusselbaantje, Oude Brusselbaan, Chaussée de Bruxelles,… Roads like streams flowing toward the city. How far did Brussels’ previous pulling power extend? How big was its hinterland? Or how long did it take for the streets to refer to Brussels and where were people thinking of heading for? Entitled ‘signs of the times’, our new series explores the extent to which the past reveals the very essence of the present. 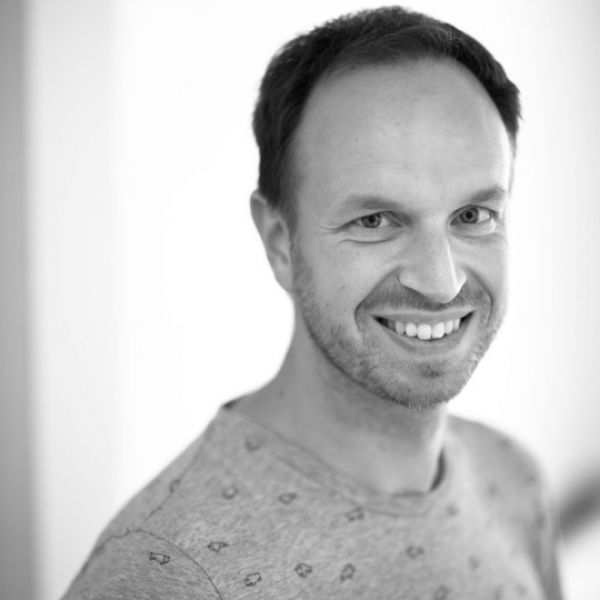