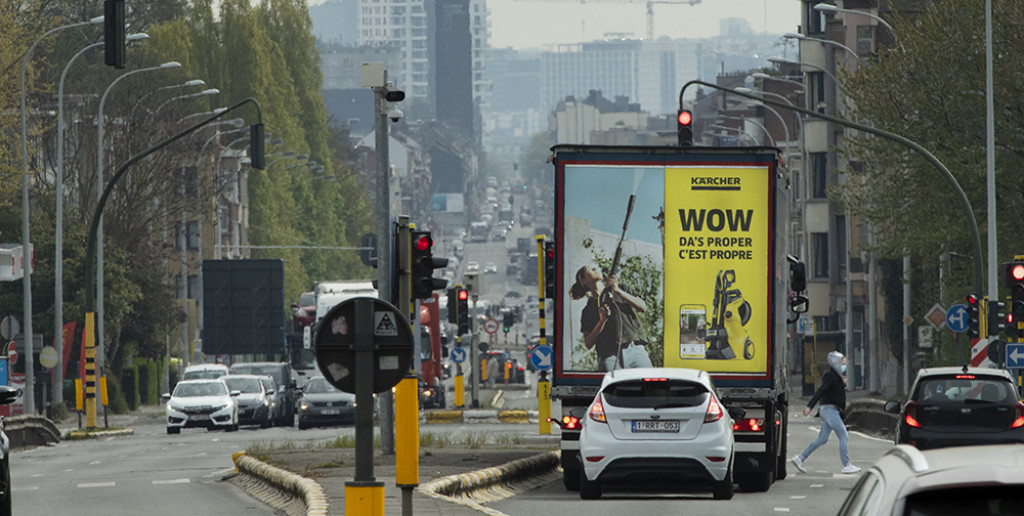 If 247 people were to die in a plane crash, it would be breaking news for days on end. Last year, 247 people died and 22.341 were injured in road traffic accidents in Flanders. So many dead and injured seem to be acceptable as an inevitable side-effect of human mobility.

With its 30 fatal road casualties and 2.456 personal injury accidents, the Flemish Brabant province fares better than the other Flemish provinces. While remaining high, the figures have been falling in recent years. ‘The number of casualties has fallen in all traffic categories, except for cyclists,’ says Stef Willems, spokesman for the independent Road Safety and Mobility Knowledge Centre. This is attributable to an inadequate infrastructure. Flemish Brabant has thirteen so-called ‘black spots’. Even more difficult to tackle is human behaviour, which is at the source of the overwhelming majority of road accidents. 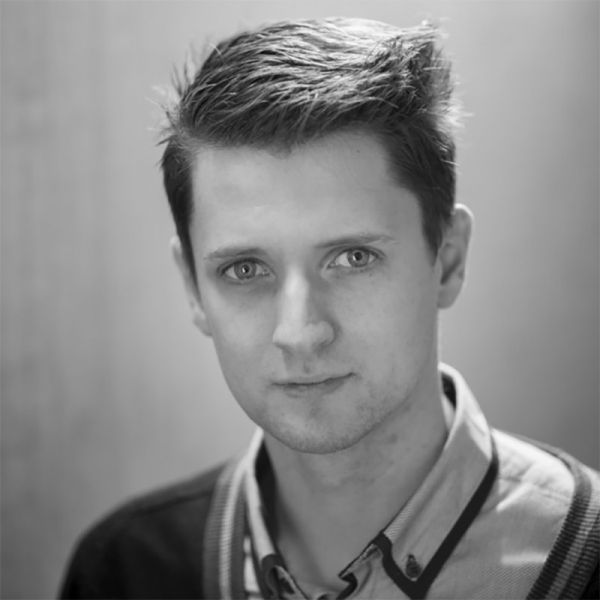