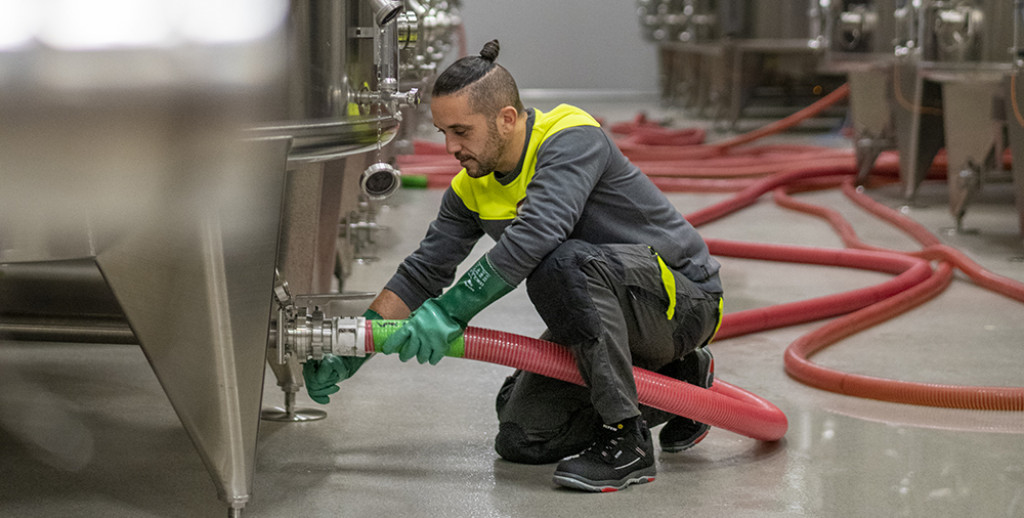 The Rand is populated by a whole host of unusual businesses, including some quite well-known undertakings and others that are less familiar.

The region occupies a unique position between Flanders and the capital while its location has helped it to become a productive and prosperous area, accounting for almost half of the gross value added of the entire Flemish Brabant province (€44.4 billion) or 8.7% of the gross value added of all the Flemish Region. The region’s average net taxable income per taxpayer is another measure of its economic strength: €40.233 in 2018, which is higher than the entire Flemish Brabant province and Flemish Region. The urban flight phenomenon is now being accompanied by a job exodus, with the number of companies moving from Brussels to the Rand steadily rising in recent years, with all that implies for both for the capital and the Rand. 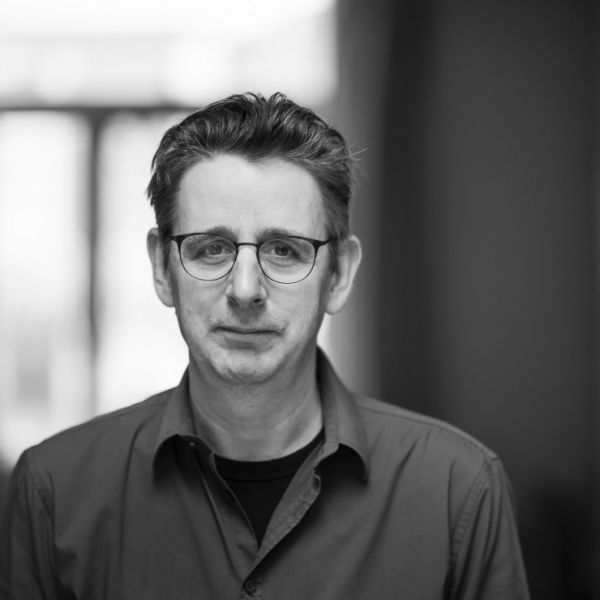