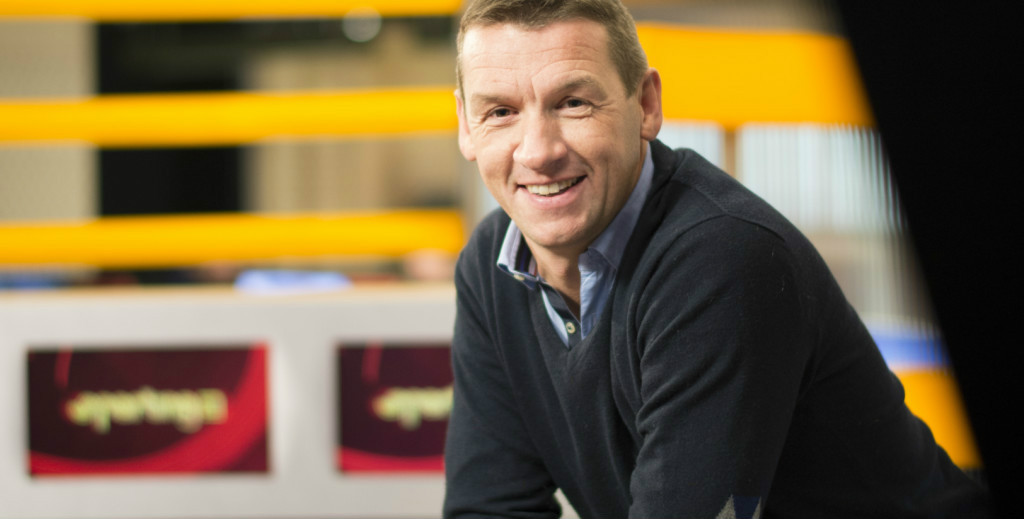 Although the chances of him succeeding in the world of football seemed to be very slim indeed, Geert De Vlieger ended up playing in goal for Anderlecht and the national team. ‘When I was a kid I used to play for an unexceptional third provincial league team. Just for the fun of it.'

'I never thought I would be able to become a professional footballer. I opened the door one day, when I was about 13, to find some talent scouts standing there.  When they asked if their pride and joy would be allowed to play first division football, my parents did not have the foggiest idea what they were talking about.’ In the wake of a lengthy career in football, he became a football analyst. De Vlieger is not really keen on parents pushing their children to become footballers. ‘A lot of them become obsessed about the sky-high salaries commanded by star football players. They push their sons in the hope that the whole family will be able to reap the financial rewards. That is rarely the case. It is only the happy few that manage to earn huge salaries. Young footballers should first of all think about enjoying themselves.’ (RK, dec 2014) 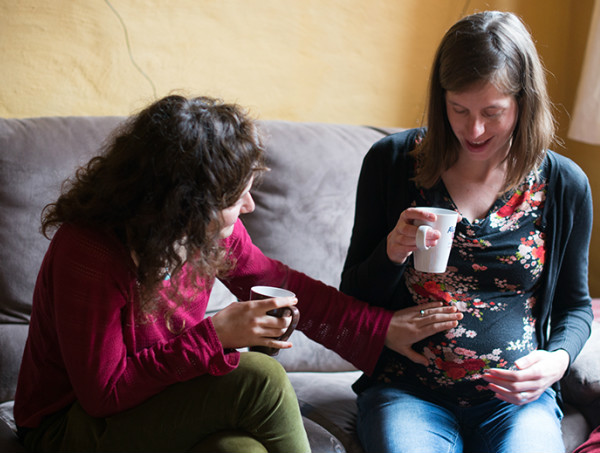 Socially vulnerable families will soon be able to count on the support of a student ‘buddy’ thanks to the Buddy aan de wieg project to be launched in December by the Huis van het Kind in Asse and the Erasmus School of Higher Education in Brussels.
Asse
december 2017 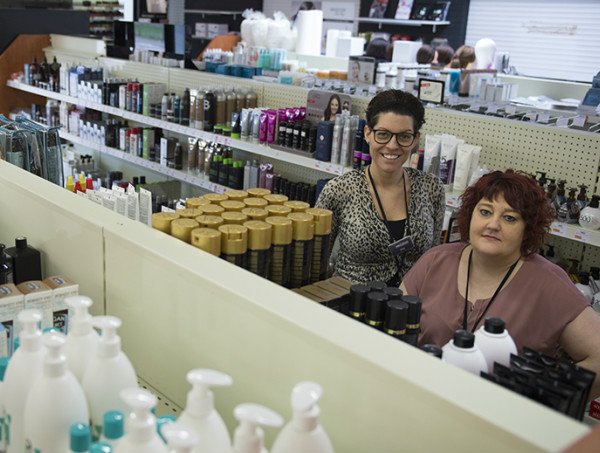 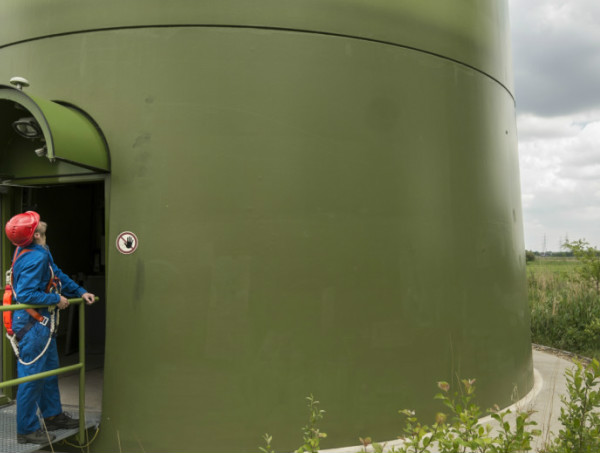 Ecopower is the focus this month of our Strength of cooperatives series. This cooperative society is set to build four wind turbines in Asse this coming autumn, with the overall capacity to generate environmentally sound electricity to cater for the power requirements of 6.000 households.
Asse
september 2014 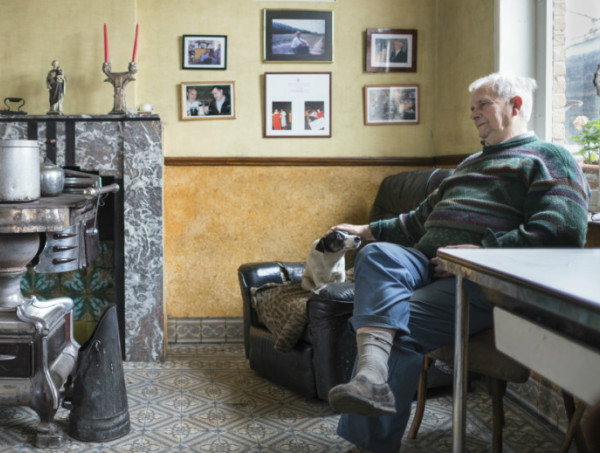 An old white house with a tiny yard and a tiny shed can be seen to the right of the church on Mollem village square. This old cafe is now acknowledged as being something of an institution. Unesco should have it listed as a world heritage site.
Asse
april 2014 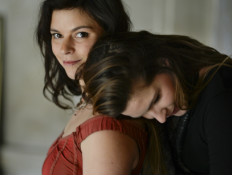 Bursting with conviction, Rebekka and Epiphany Vanderhaeghen were making their own way in life when they suddenly lost their mother. The fashion designer Kaat Tilley died of a pneumococcal infection without any warning in the summer of 2012.
fashion, Asse
january 2014