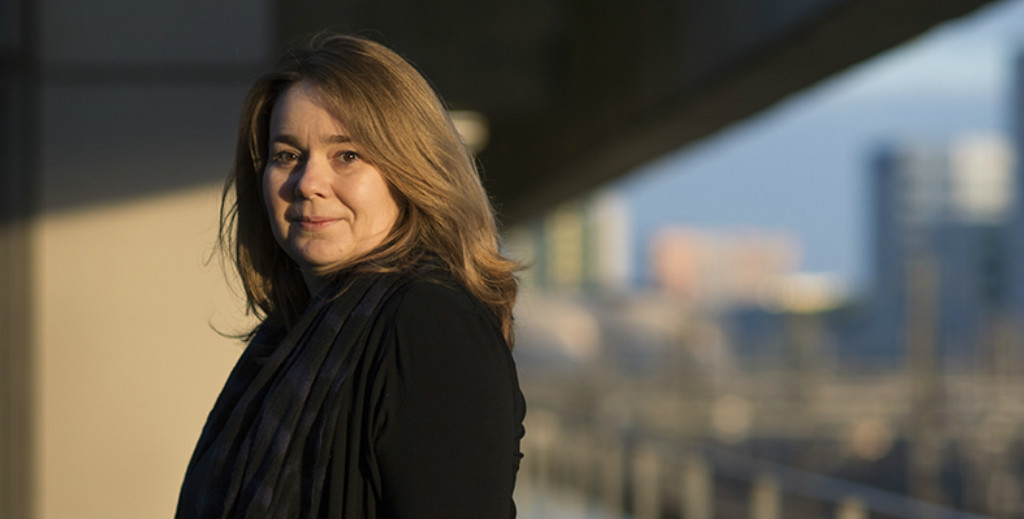 In Drogenbos nearly twice as many people die of heart and vascular diseases as in Kraainem. Where you live in the Rand and your position in the social and economic pecking order have a huge impact on your health.

One in five children living in Vilvoorde is overweight. The figure for Sint-Genesius-Rode is no more than one in ten. ‘Life expectancy is apparently largely dependent on a person’s socio-economic status’, writes the researcher Vicky Heylen in the report Gezondheid in Vlaams-Brabant (Health in Flemish Brabant).

‘In municipalities where the inhabitants have a higher average educational attainment, expectancy is higher as well.’ The statistics for child obesity show the ‘rich’ and ‘poor’ health gap is not being bridged.

‘It is very likely that overweight children will end up as adults with heart and vascular diseases in 40 year’s time. Apart from intergenerational poverty, there is also such a thing as intergenerational health poverty. ‘Noise pollution and fine particulates also have an impact. The maximum limits set by the World Health Organisation are being exceeded in several Rand municipalities. 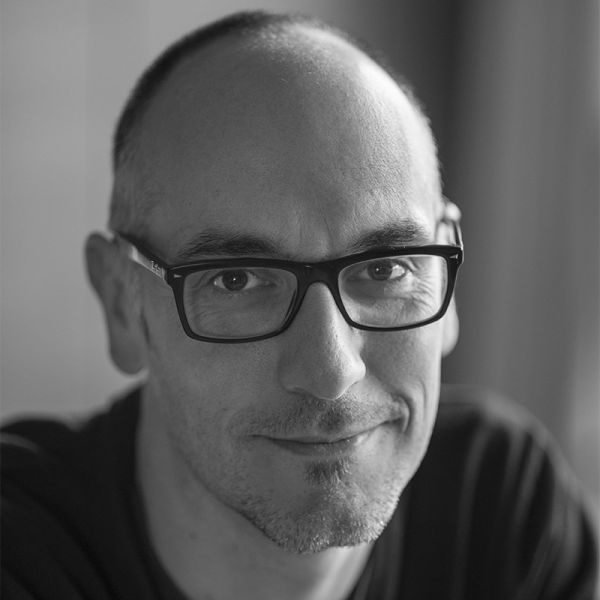