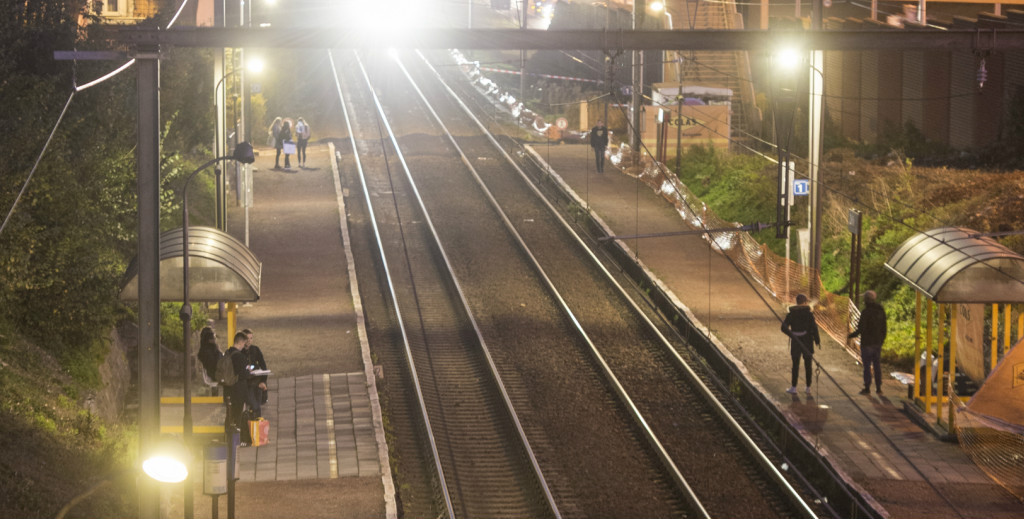 Under the NMBS’s new transport plan, the Rand will be provided with additional trains on the S-net, starting from 10 December.

S-net, or (Sub)urban net, is the name the NMBS (Belgian National Railway Company) has assigned to rail links in a 30-km radius around Brussels. Launched in December 2015, S-net currently has 12 suburban lines, serving 143 stations and carrying 700 trains every day of the week.

Passenger train frequency on the S-net’s different lines is being increased, while the Brussels Regional Express Network (GEN) is being expanded. Various lines have been extended from two to four tracks. Major delays are being experienced on lines to Wallonia owing to funding and licensing problems. 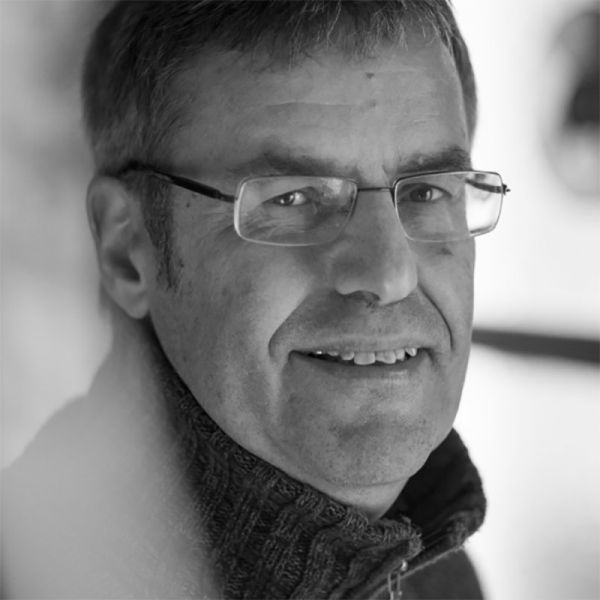