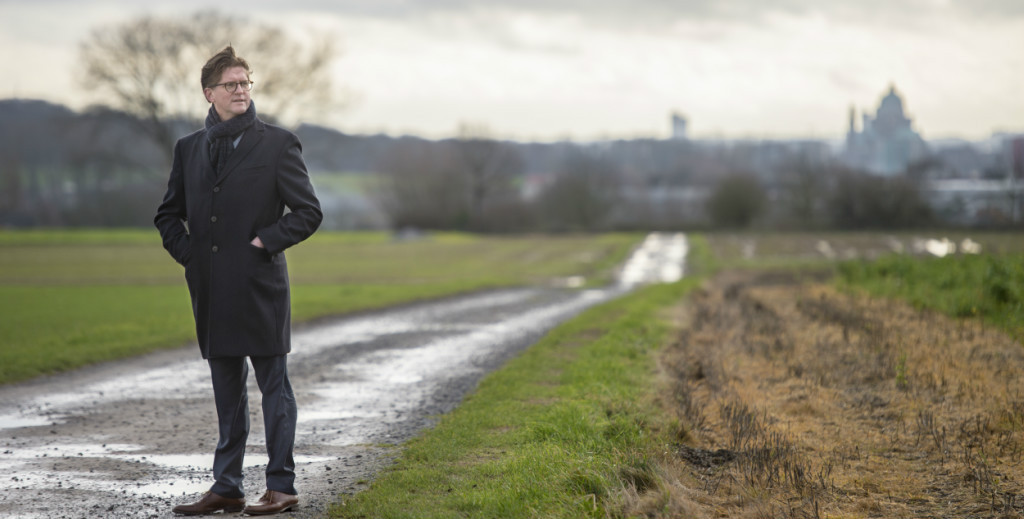 After 20 years in the media and nine in the world of publishing, Koen Clement was appointed Director-General of the biennial cultural festival Europalia. The one focused on Indonesia is pretty much over.

‘Fascinating. The main lesson I drew from the festival was how little we really know about a country.’ With Romania set to be the Europalia guest country in 2019, this signals a return to the basic concept: art and culture acting as common bond to allow Europe to become more unified. Once again this will be an enormous challenge but also a fascinating experience.

‘In the late 1990s hordes of wild dogs were reported to be roaming around the streets of Bucharest. It has now become a vibrant city boasting an exciting and dynamic art scene. Sibiu, too, is an example of a city that had managed to reinvent itself through culture.’

After nine years in Amsterdam being immersed once again in the cultural life of Brussels turned out to be a pleasant surprise. ‘We in Brussels do not always realise how blessed we are to have such a wealth of cultural opportunities. Brussels is disorganised and poorly managed but it has an amazingly wide range of cultural activities.’