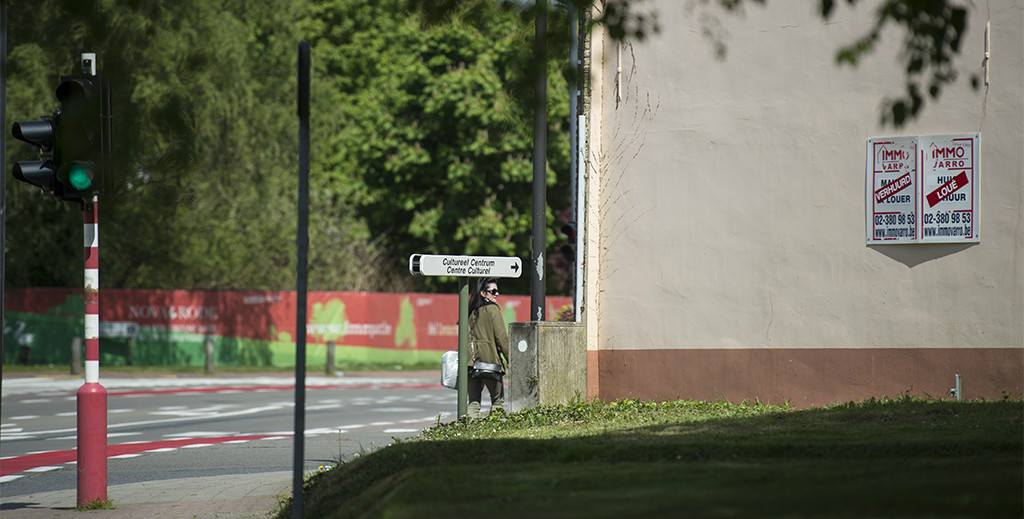 Relations seem to be changing for the better in some municipalities with language facili-ties, thanks to the arrival of a younger generation of French-speaking politicians. However, appearances are often deceptive.

And of course, there is always the French-speaking majority in Linkebeek, as well as in Sint-Genesius-Rode, Kraainem and Wezembeek-Oppem, who can be counted on to urge the French-speaking inhabitants to register so they can receive their official documents in French. So it looks as though the local elections in 2018 will once again be overshadowed by the polling card language question. 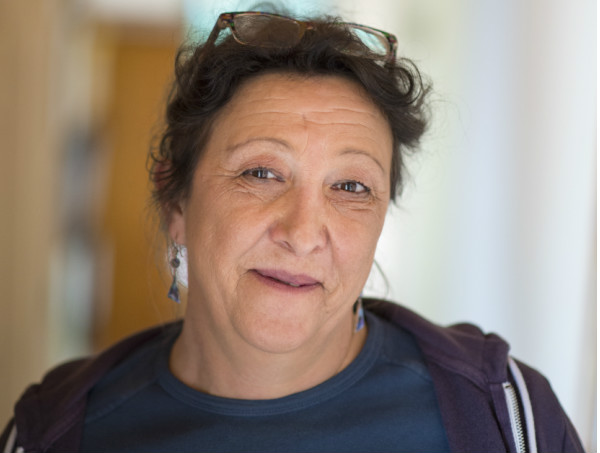 ‘My roots are not in the ground but in the air.’ You can tell straight off that Irene Wolf is not pining to return to Austria.
Sint-Genesius-Rode
May 2018 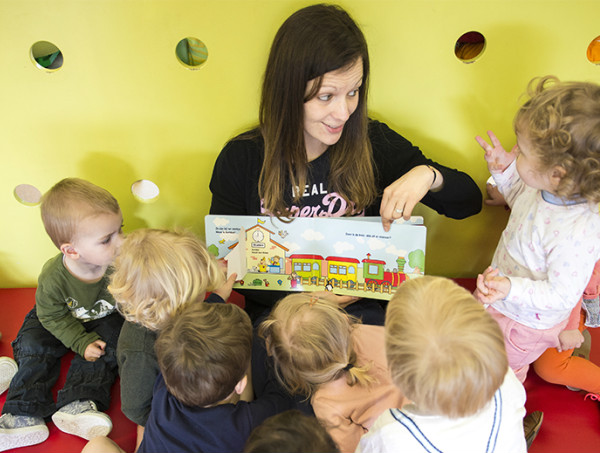 All 39 children attending the Tinkelbel crèche in Sint- Genesius-Rode can count on having a kiss and a hug, a greeting and a chat/babble every morning. However, the job has not got any easier over the years.
Sint-Genesius-Rode
june 2017 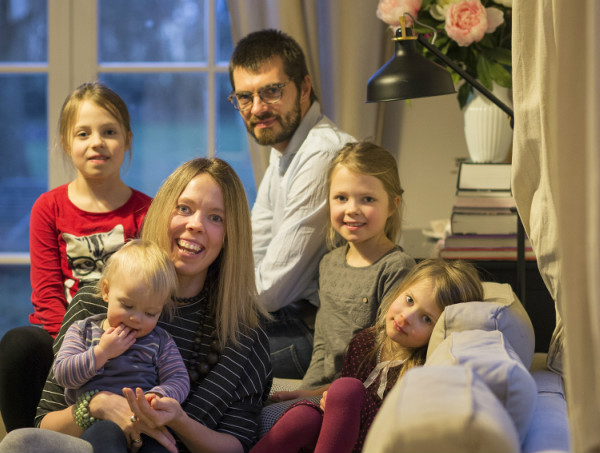 It was 12 months ago that Indre Mackeviciute moved to Kraainem with her husband and four daughters. She feels completely at home here, in spite of missing the snow and cold winters in Lithuania.
Kraainem
march 2017

Flemish Brabant is set to have a net zero carbon footprint by 2040, according to the provincial authority, citing a study to confirm the plan's technical and social feasibility. Towards this end, the municipal authorities are being called upon to achieve a 20% cut in their CO2 emissions by 2020.
Tervuren, Meise, Sint-Genesius-Rode, Beersel
april 2016 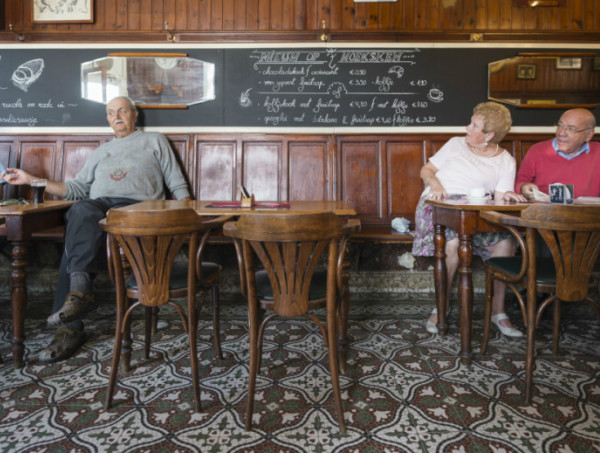 Old and young alike is a fitting description for the atmosphere experienced in ‘t Hoeksken in Wemmel. The nostalgic setting reflects a long history but the dynamic management – fourth generation in a direct line of descent – effortlessly succeeds in combining tradition and innovation.
Wemmel
november 2014